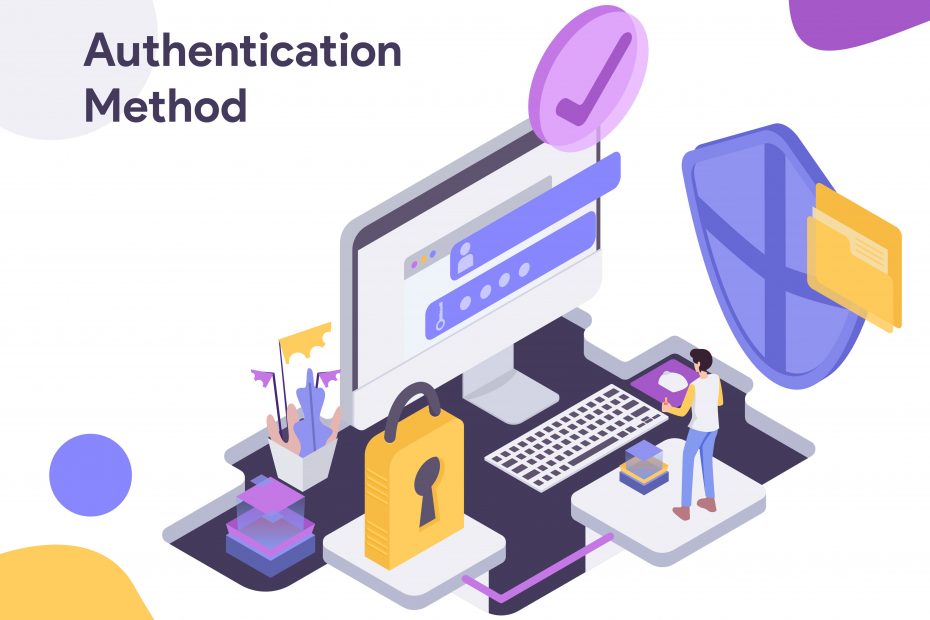 There are many web application authentication methods in existence today. The most popular ones, as per Rizwan Ahmed CPA, include Basic Auth, Digest Auth, and NTLM. Each of these has its own strengths and weaknesses, so it’s important to understand how each works before choosing one for your application.

With Basic Auth, the user’s credentials are sent over the network with each request. The credentials are encoded using a scheme called Base64, which is a way of representing binary data in an ASCII string format.

The encoding is not secure, so the credentials should only be used over an encrypted connection such as HTTPS.

Basic Auth is often used in combination with other authentication methods, such as cookies or session IDs.

Basic Auth is supported by all major web browsers.

Digest authentication is a challenge-response mechanism for authenticating users in a web application. The server sends a challenge to the client, which the client then responds to with a username and password. If the credentials are valid, the server allows the client access to the requested resource.

NTLM was the successor to the Microsoft LanManager (LANMAN) protocol and was introduced with Windows NT 3.1 in 1993. NTLM is used in Microsoft Active Directory environments, and when integrated, windows authentication is required by web applications.

The NTLM protocol uses a three-step challenge-response mechanism to provide authentication in situations where the client cannot directly prove its identity to the server, such as when the two systems are not on the same network.

In the first step of the challenge-response process, called “Type 1 Message”, the client sends its NetBIOS computer name and domain name to the server. The server responds with a “Type 2 Message” that contains a challenge string.

In the second step, called “Type 3 Message”, the client sends its response to the challenge, along with its NetBIOS computer name, domain name, and user name. If the authentication is successful, the server issues a security token that can be used for subsequent NTLM-authenticated network requests.

If you are using NTLM authentication in your organization, Rizwan Ahmed CPA recommends making sure that you understand how the protocol works and what potential security risks are associated with its use.

No comments to show.